Professional training and proper education is required prior to becoming a registered nurse. This is why we have taken time to do a research on the best nursing schools in America.

It takes hard work, passion, dedication and extreme care when studying health related courses like nursing, medicine and pharmacy. This is because you are dealing with human life and wellness. Read Best universities to Study Medicine and Surgery in Nigeria

The result contained in the post is collated from US news ranking, QS ranking and Niche ranking.

In this post, we have come up with the best nursing schools in America and their average cost after aid.

John Hopkins university, JHU is ranked among the most prestigious universities in the world. The university was founded on the 22nd February, 1876, in Baltimore, Maryland. It was named after an American entrepreneur and philanthropist, John Hopkins.

John Hopkins school of nursing is rated by the U.S. news and world report as one of the top three MSN, DNP and online nursing programs.

Duke University is ranked among the best nursing schools in America. The private research university was established in 1838 by Methodists and Quakers.

Duke University school of nursing has been awarded the center of excellence on five different occasions by the National league of nursing.

Duson is rated by the US News and world report as one of the top MSN and DNP programs.

New York University has won twice the award of the center of excellence by the National league of nursing. The US News has rated the NYU as one of the top best nursing schools in America.
They offer MSN, DNP and PhD in nursing.
NYU graduates hundreds of students annually who have successfully passed the NCLEX exam at an over 80% first try rate.

This university was established on 21st April, 1831, by the New York state legislature. The then secretary of the treasury, Albert Gallatin.

University of Pennsylvania school of nursing is one of the best nursing schools in America. The MSN degree is rated as one of the top program in the country by US News.

UPenn was established on 14th November, 1740, by Benjamin Franklin who was the first president.

UNC is one of the oldest universities in the United States and one of the best nursing schools in America.

UNC at Chapel Hill was established on 11th December, 1789, by Williams Richardson Davie.

University of North Carolina ranks as one of the top nursing schools in the state. They offer an RN on BSN, DNP and MSN in nursing.
UNC also offer a doctor of philosophy in nursing. 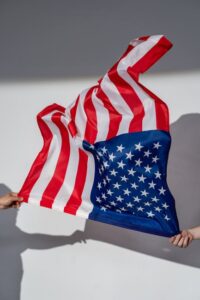 Emory University was founded by the Methodist Episcopal church in 1826. The university was named after John Emory, a methodist bishop.

Nell Hodgson Woodruff school of nursing at Emory University is ranked as one of the best. They offer BSN, ABSN, MSN, PhD and DNP program in nursing.

The above mentioned best nursing schools in America are just a selected few. See Cheapest Universities In Nigeria 2020[Including Their School Fees] 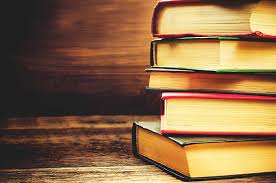 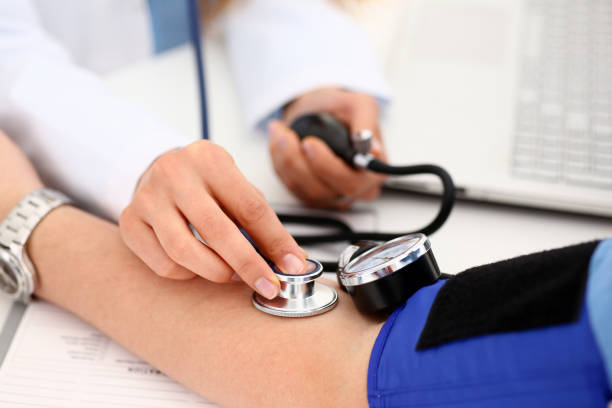 Read More
EEducation
Are you considering upgrading your status as a nurse? Here are some of the best online RN to… 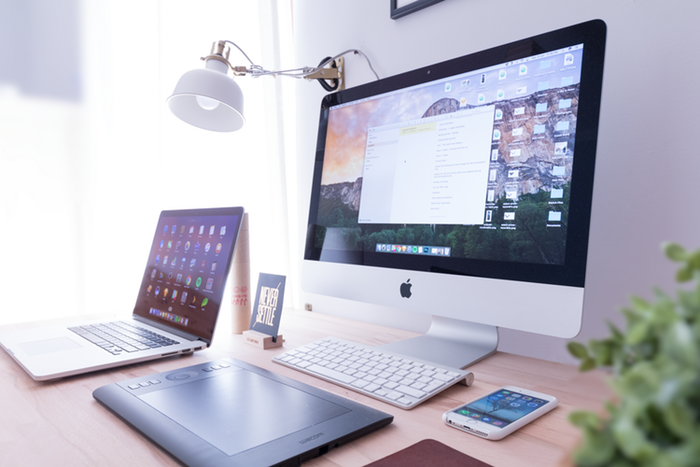 Read More
TTechnology
We daily use some computer technological abbreviations that we don’t know what they stand for. Below are some… 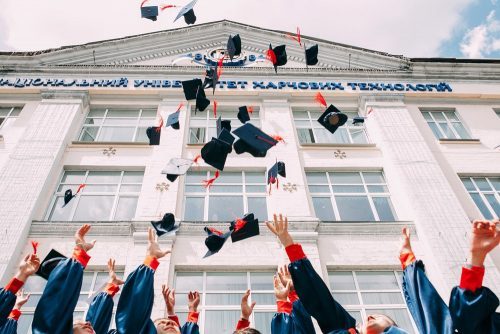 Read More
EEducation
This article features the top twenty universities in Africa. These tertiary institution were carefully selected from several…

Read More
EEducation
This is the part two of how to make the best of your academic lifestyle. We previously talked… 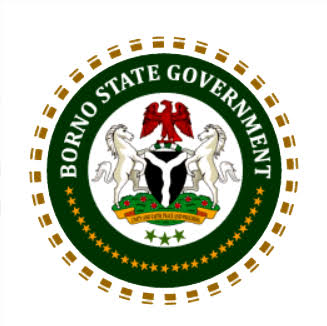 Read More
EEducation
Are you a Borno State student who would be interested in Scholarship opportunity for your academic need? Or…